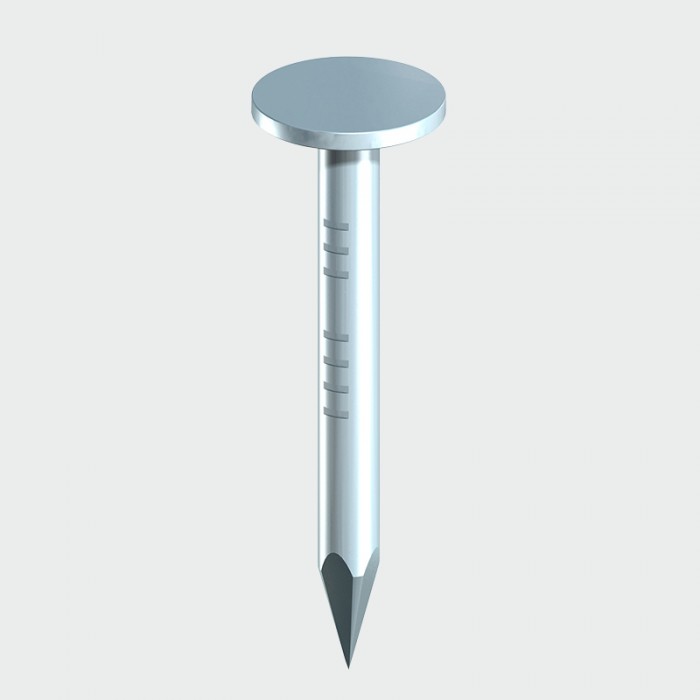 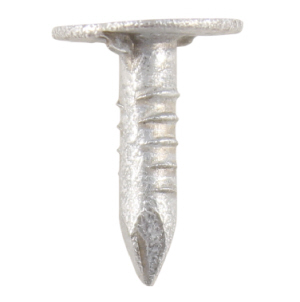 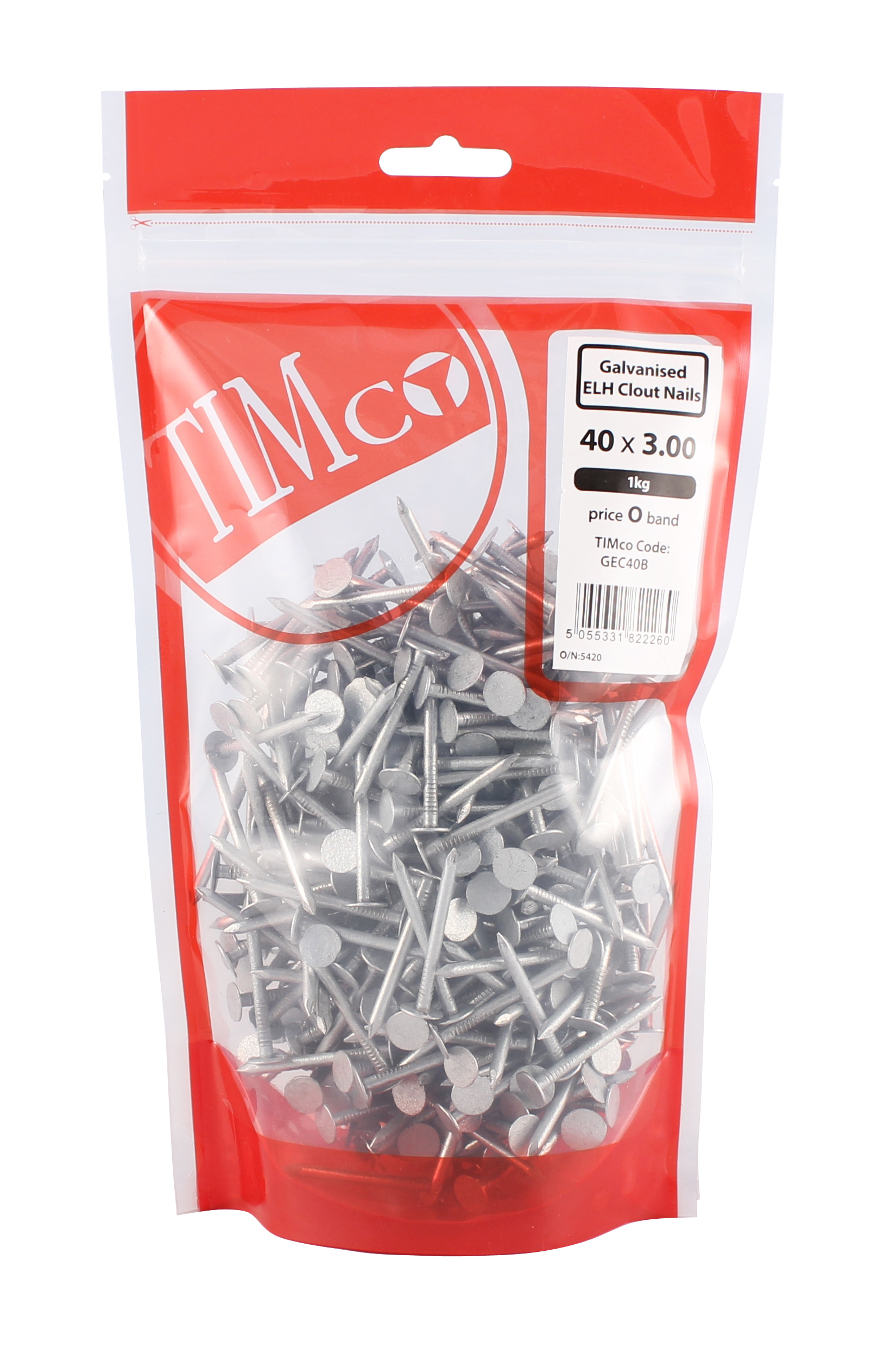 TIMco Extra large Head (ELH) Galvanised Clout Nails are often referred to as felt nails as they are use for securing roofing felt to garden sheds. This 13mm is particularly suitable where the timber sheeting on the roof is only 1/2" thick 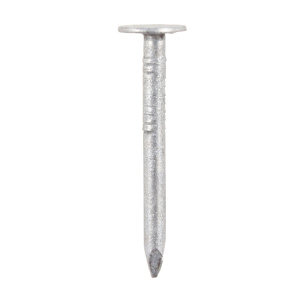 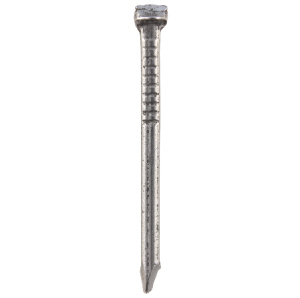 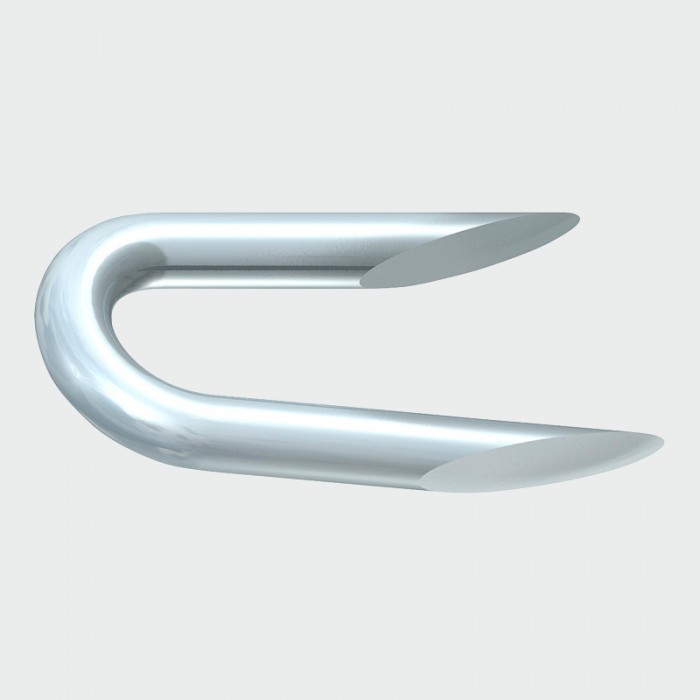 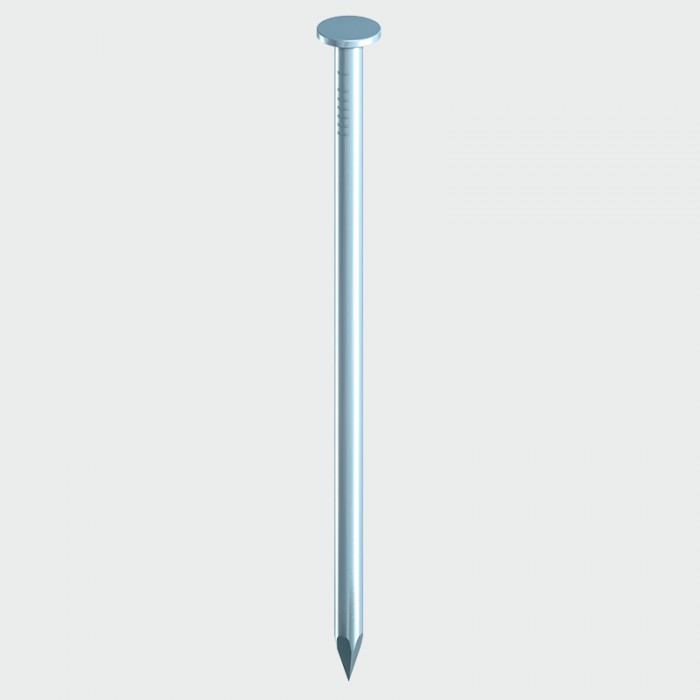 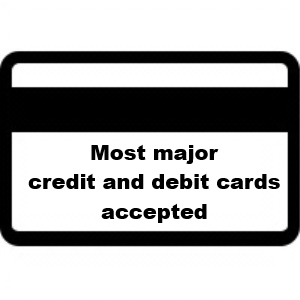 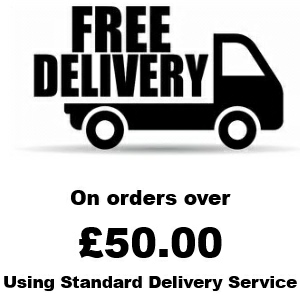 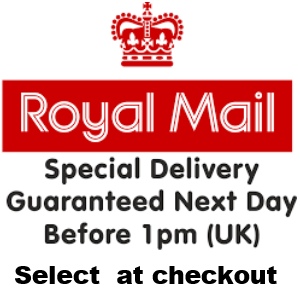 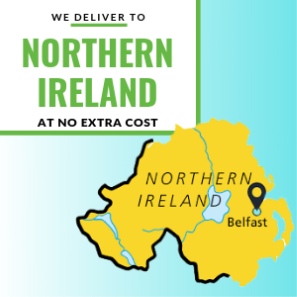 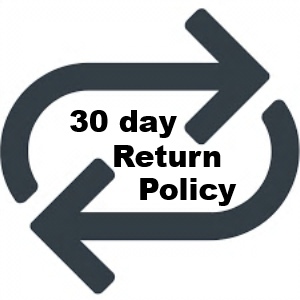